New Orleans, French Quarter Real Estate and Beyond. How did it all begin?

So, how did Sydney Anderson Realty (SA Realty) come about?  While it started accidentally, it was inevitable.  One of the last things my old boss, Mike Siegel at Corporate Realty told me before I left was "Sydney, being a Broker is so much more expensive and so much more administrative than you think."  Well, that was an understatement!  What he failed to tell me is how much fun I would have working at SA Realty.  As a French Quarter Specialist for over 17 years, and now having my own office there.......things could be way worse.

How did I start specializing the in the French Quarter you ask?  It was a journey with stops along the way.  I graduated from UT in Austin with a Fashion Degree major and Interior Design minor; then I studied at Parsons School of Design in New York City for lighting design.  I liked NYC so much that I stayed six years and worked for a lighting company.  I, like so many others, came back to New Orleans.  Once back home I began my own leasing company that specialized in upscale historical apartment rentals concentrating on the French Quarter and historic neighborhoods. I have been fortunate to have so many experiences that I've learned from along the way:  good, bad, and down right hysterical.  One such experience produced "Sista." who you can follow on our site.  Sista is a blabber mouth and will be  sharing some of her many escapades with all.

I've had the pleasure of representing leading national retailers, restaurants and specialty tenants in properties throughout Louisiana, but it's in the French Quarter where I've concentrated most of my work.  As a Tenant/Buyer Rep I've completed deals for both national and local tenants such as:  Landry's at Jax Brewery, Pat O'Brien's, also at Jax, LUSH International both on Royal and Magazine Streets,  Fluevog Shoes on Chartres St., Goorin Brothers on Royal, Modern Cuisine also on Royal, Kilwin's Chocolates at Jax, NY Life, The Berger Cos., EMG LLC for 335 Decatur and Ted Brennan's on Decatur as well.

Representing Landlords and Sellers has been fun too.  Just to name a few that I've helped:  New JAX LLC for the CVS deal at Jax Brewery, Orleans Properties sold them their first building at 214 Decatur and have leased 516 Bienville, 508 Toulouse, 628 Baronne and 701 So. Peters, The Refinery.  I also sold 309 Decatur for the 309 Decatur Street LLC, represent James Cahn Enterprises and Decatur Live LLC at 204 Decatur.

After all this, I realized I needed help!  In 2016 I brought in Cindy Greer as my residential specialist and in 2017 Courtney Bell joined us as a Commercial Agent.  We are all here to serve you for any real estate needs you may have.

In between deals, I'm currently serving at the President of the Vieux Carre Commission Foundation and have had the pleasure of serving on the French Quarter BusinessAssocialtion (FQBA) Board for over 13 years. Additionally, I was invited to participate and have completed the Goldman Sachs 10,000 Small Business Program in 2014.  As if I needed more to do, I actually bought a building in the French Quarter, 309 Chartres Street, gutted it and totally redeveloped it.  That was fun!!

Keep up with us!  We are always working on a deal!  There will be lots more coming your way and we'll keep you posted.  Sista will have stories to tell.  If you're in the French Quarter, stop by and say "hi,"  Stanley and Sista will greet you at the door.  Sista is watching everything! 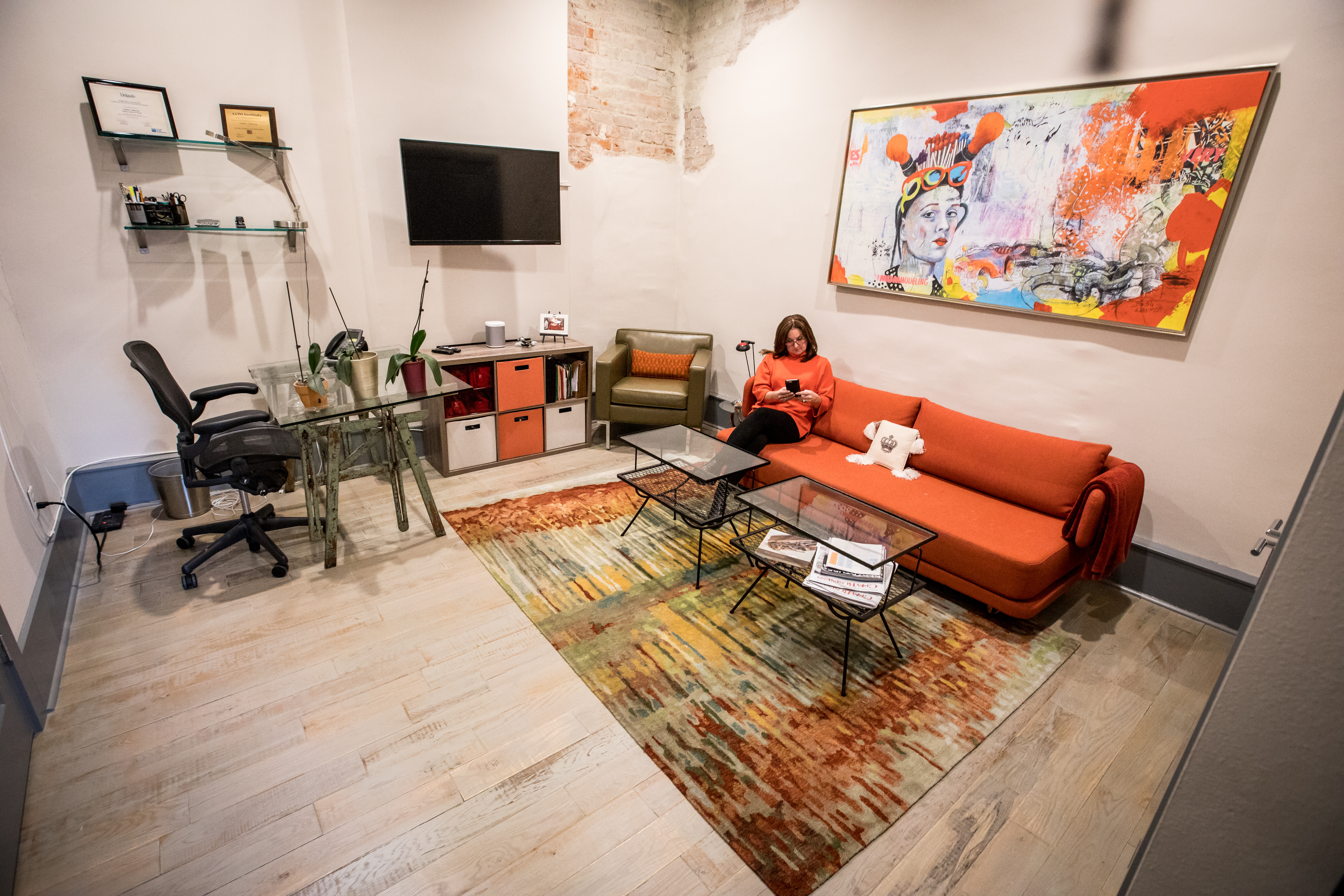 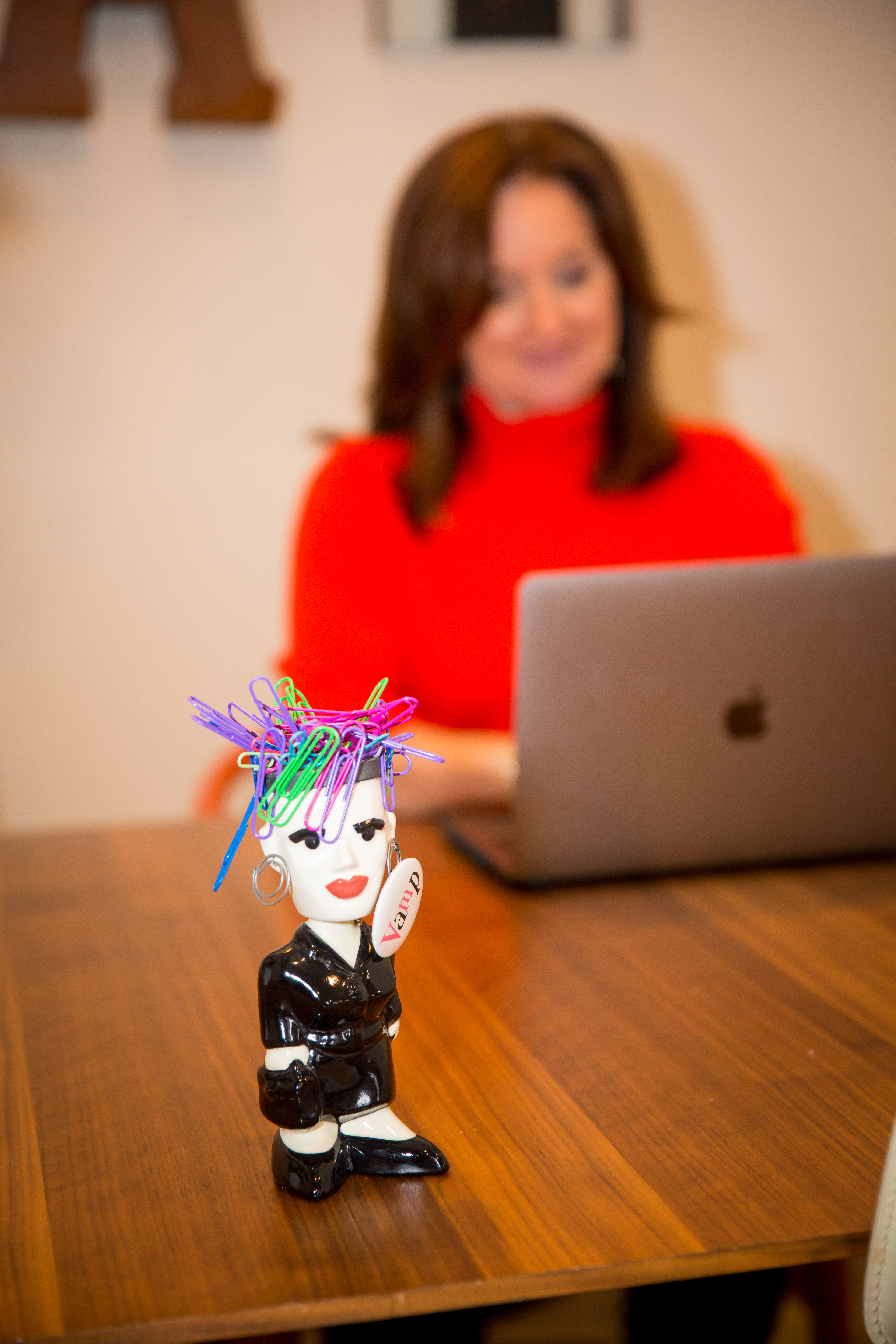 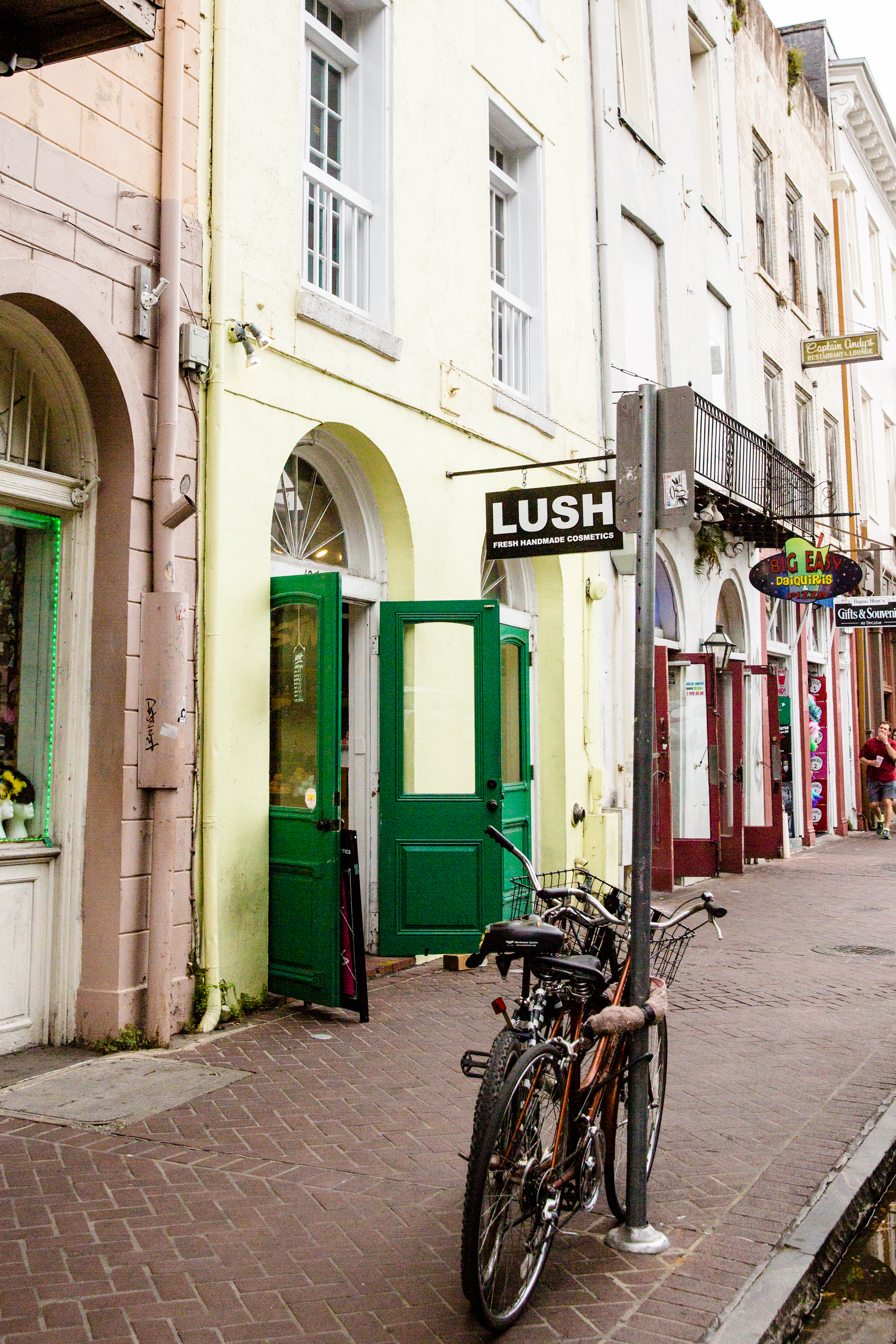 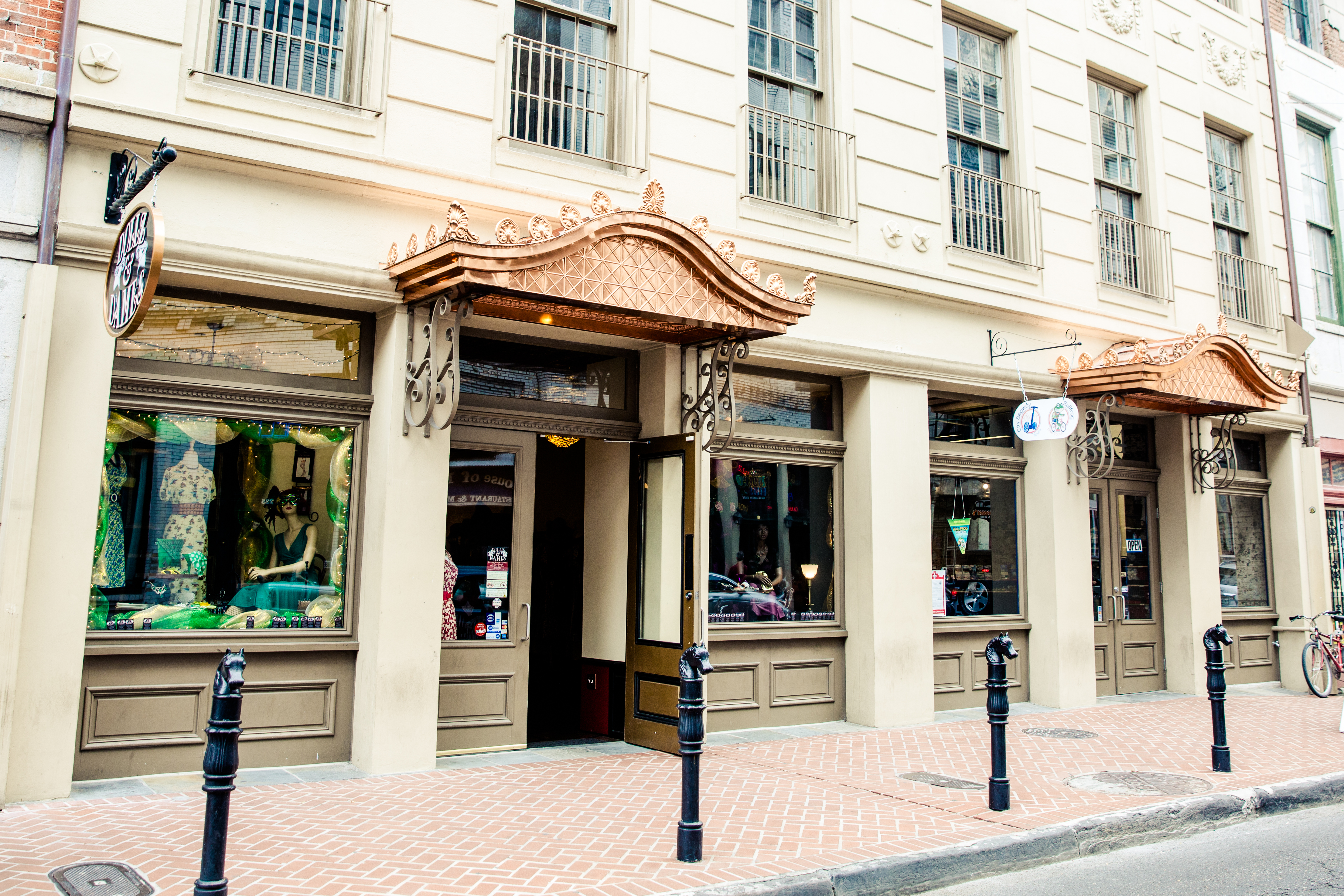